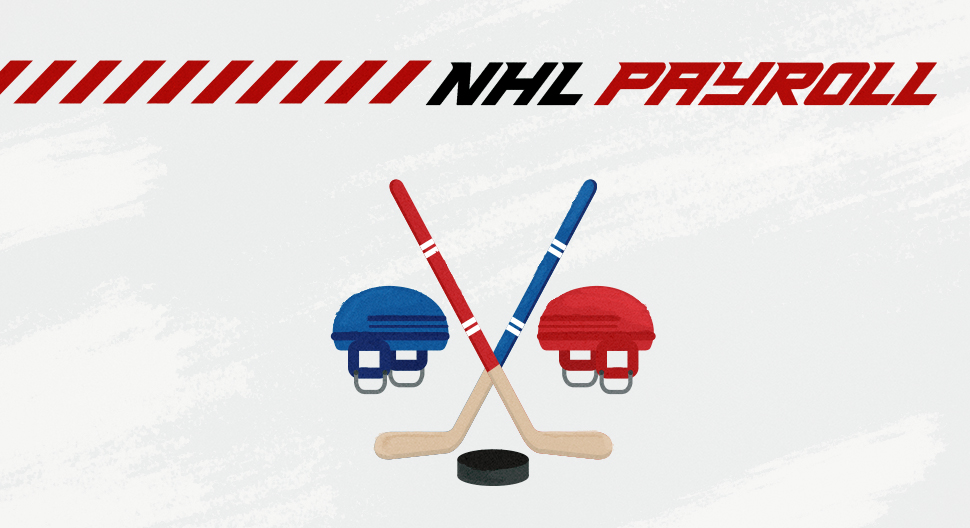 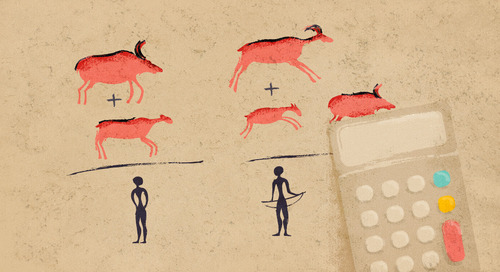 Over the years, employees have been paid in strange ways and we’ve compiled a list of the craziest ones com... 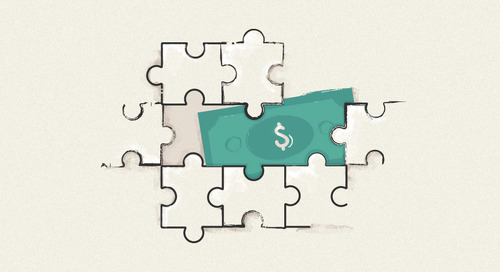 For What Payroll Features Are You Being Charged Extra?

Do you know for what payroll features you are being charged extra? When picking a payroll provider for your... 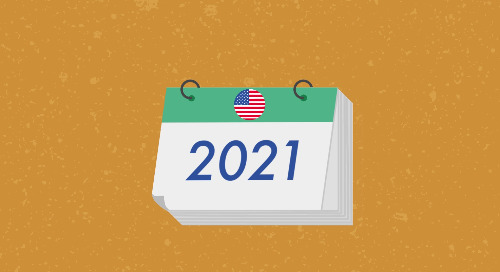 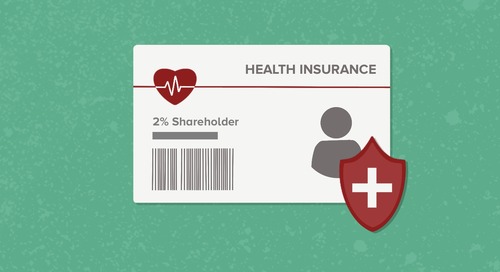 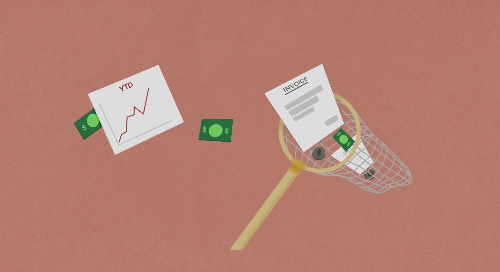 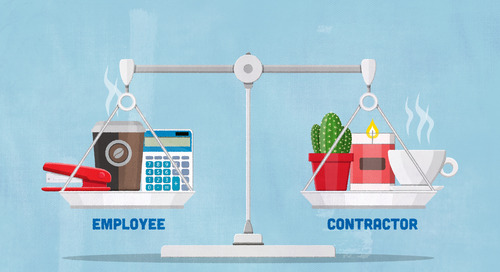 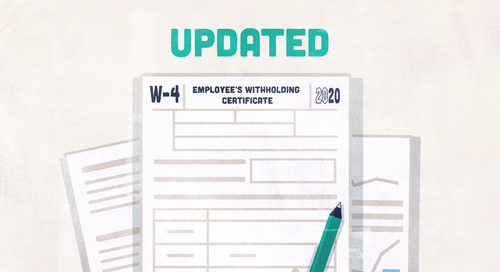 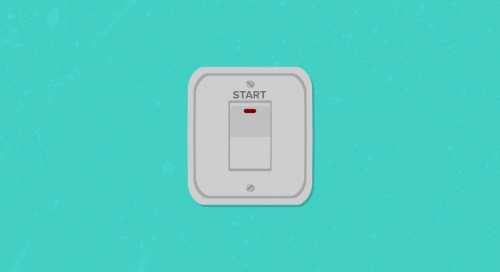 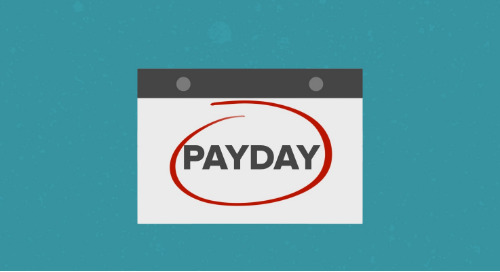 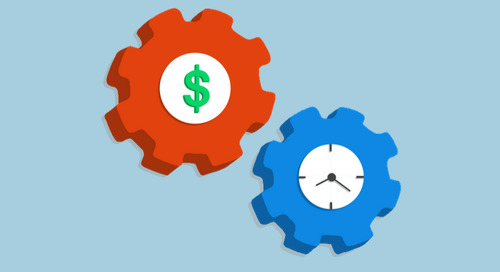 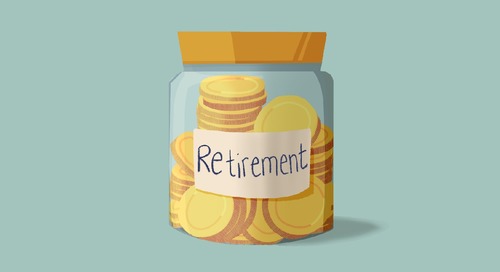 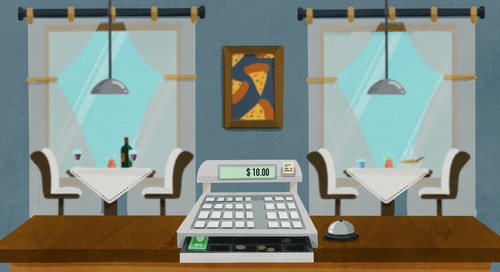 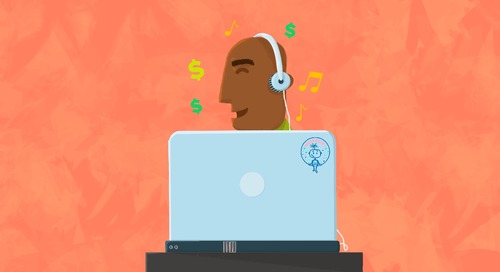 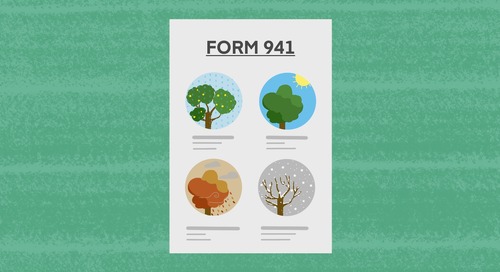 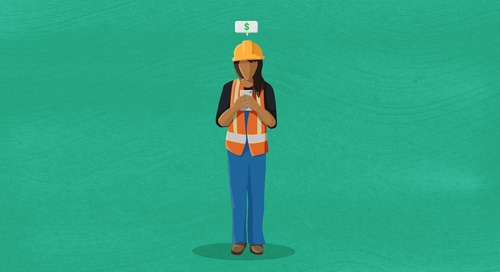 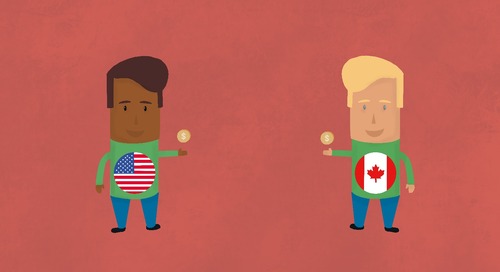 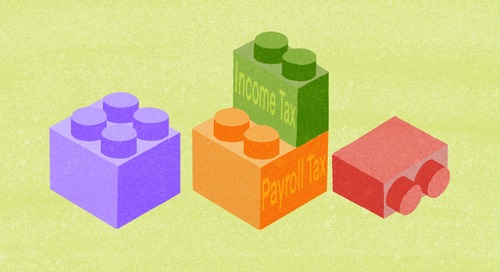 Income Tax vs. Payroll Tax — The Difference for US Payroll

Are all taxes the same? Definitely not. When it comes to payroll taxes and income taxes in the US, it's crucial to know the difference — and how they relate to each other. 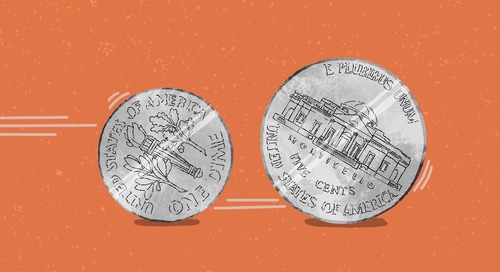 How to Avoid Additional Payroll Fees

Wagepoint would rather not nickel and dime you when you're running payroll. We've covered how to avoid situations that cause extra fees. 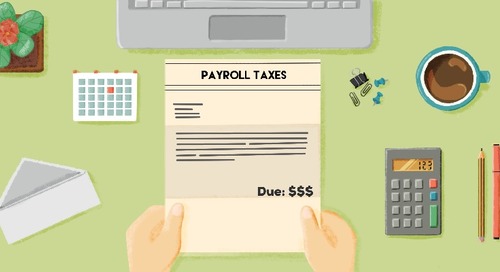 Why Did I Receive a Payroll Tax Notice?

What do you do if you get a payroll tax notice? First, figure out why it happened then take steps to resolve the concerns. 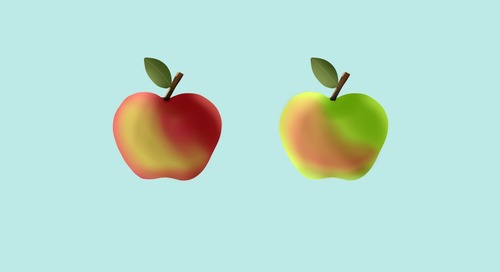 Comparing Payroll Software — What You Need To Know 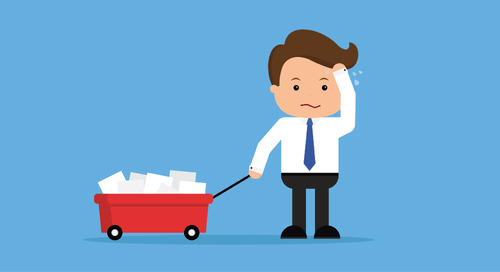 The Taxes You Pay as a Sole Proprietor [Mini Guide]

If you're a sole proprietor, you have to pay income and businses taxes, payroll or self-employment taxes and perhaps, if applicable, excise taxes. Find out how this all works. 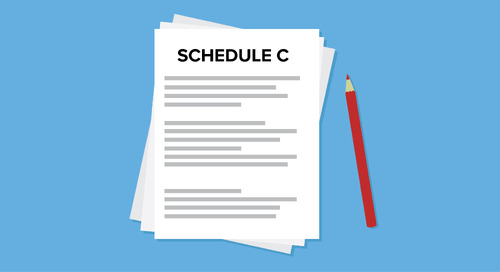 How to File Taxes as a Self-Employed Sole Proprietor

Self-employed and a sole proprietor? If so, here's what you'll need to know as you file your business taxes with your personal taxes using a Schedule C along with your 1040.